Ready to hear about how Mixtroz livens up events directly from an event attendee?

The organization Momentum Leaders, which is an executive leadership program for women,  hosted a Leadership Breakfast in Birmingham, Alabama. Hosted by The Club, a local private club and event venue, well over 700 attendees participated.

A reporter for Birmingham Now (who was also invited to the event as an attendee) decided she would catalog her first-hand experience using Mixtroz, and report on the good, the bad, and the ugly.

The breakfast’s main theme focused around workplace diversity and inclusivity. There was also an hour-long networking session as part of the event.

“The structure it gives you serves as an icebreaker”

The reporter describes the various actions she was instructed to do. First, install Mixtroz. Next, select the event and take a selfie. Third, answer a variety of questions which were developed by Momentum’s event planners.  These questions served to place attendees into thoughtful, perfectly paired groups for the networking portion of the event.

“If you’re networking challenged (like me), it’s especially helpful.” 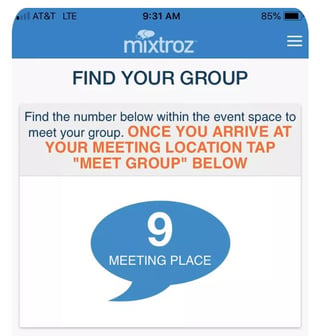 Once she joined the networking group to which she was assigned, she felt comfortable right away with the group that technology selected for her. Even though she was grouped with people of different work backgrounds, she felt the conversation flowed easily. She was thrilled to learn so much about other industries in Birmingham.

One anecdote she describes was when someone brought up childcare resources. The reporter was able to share her knowledge and experience with a local app that assists you in finding vetted babysitters. Interestingly, no one in her group had heard of it yet and were very interested. This type of connection between event attendees is a hallmark of Mixtroz.

“Overall, I give Mixtroz a big thumbs up.”

Fortunately, the reporter loved her Mixtroz experience and didn’t even have anything negative to share! I think she summed it up best when she described Mixtroz as a tool that “helps you meet people you might never have met at your average mixer.”

To read the article in its entirety, click here.

Mixtroz is event planning software that engages and improves events for attendees while collecting data for our event hosts – a 360-degree ROI. Users download the app, complete a virtual name tag and survey customized by the organizer. At a predetermined time, the app simultaneously matches attendees and guides them to an intelligently automated match of people for a curated group connection experience IN REAL TIME! At the completion of the “mix” the organizer gains the visualized survey data collected from the interactions which can be used to drive future marketing and programming decisions. Mixtroz can be up and running at your company in no time at all. So, to get started working less and innovating more, contact us today! 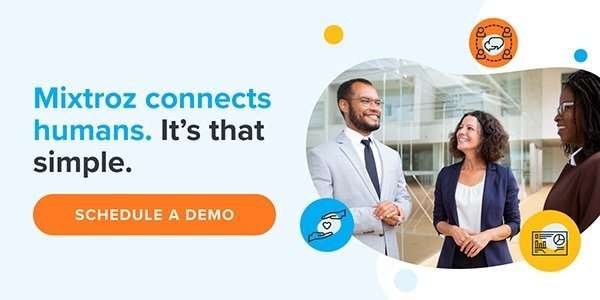 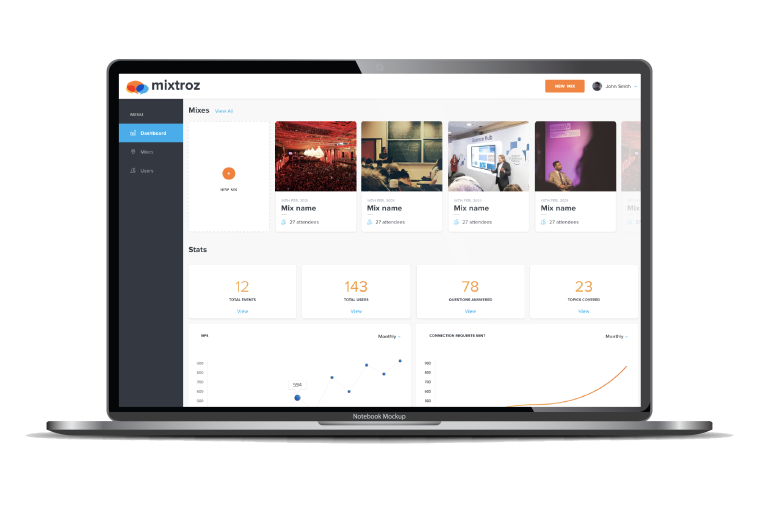